The Core Survival DZM was developed as a landing aid for parachute operations at night. It is a compact, parachutist-deployed, parachute-borne drop zone marker and wind direction indicator.

The DZM-100 and -200 Series markers comprise a small parachute attached to two sets of light modules (steady or flashing) separated by 30 to 50 feet of nylon line.  Each light module has two opposite facing high-intensity LED luminaires to ensure visibility from all directions. The device packs into a deployment bag that is built into the top of the chute.

The unit is deployed over the intended drop zone by the parachutist while under canopy with a one-handed, single motion. The DZM illuminates automatically upon deployment and descends rapidly to the DZ.  Once landed, the ballast end with the steady light remains stationary while with the flashing light drifts with the chute in the direction of the wind until fully grounded—providing an indication of relative wind speed and direction.

The DZM-100 is configured with visible light modules (red steady, green flashing) and the DZM-200 is equipped with flashing and steady infrared (IR) light modules.  Each dual-light module is powered by a single CR123 cell battery. 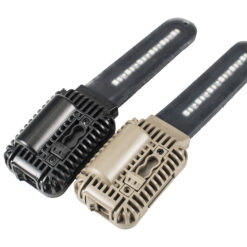 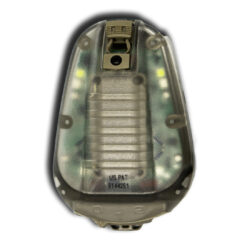 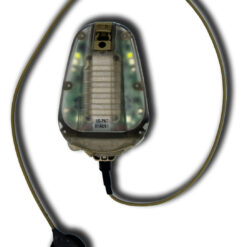 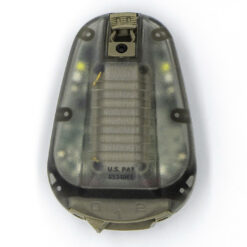 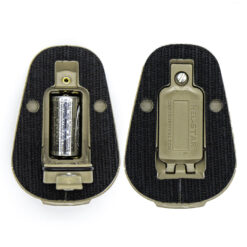 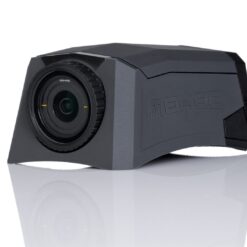 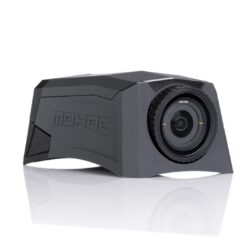